It’s been a pleasure seeing some of you in Honolulu this summer. It’s a beautiful place in where I’ll be residing for the moment. The show Legends In Concert here in Honolulu Waikiki is absolutely brilliant. I am very blessed to have the distinct privilege of being the shows musical director with an awesome band these guy’s are the best in the business! WOW!

Alfonso West is an accomplished bassist / musical
director, song writer, composer, studio sound engineer,
who has mesmerized the international community with his
ability to masterfully perform every style of music. In
addition to playing the bass, he plays guitar and has a
smooth mellow singing voice. Born in Pittsburgh Pa, when
he was 6 years old, picked up his first guitar.
Played and performed across the spectrum with well known
musicians and stars such as BB. King to legendary rock
drummer Tommy Aldridge of Ozzy Osbourne and White Snake.
The Happenings, Peter Noone of Herman’s Hermits, the
Marvelettes, The Dixe Cups, The Flamingo’s, The Drifters,
Ricky Nelson, Barbara Lewis, The Rivingtons, Cornell Gunter
and The Coasters just to name a few!
Played the full duration in one of the longest running
shows on the Las Vegas strip. Has a smooth jazz album
called Night Sands. 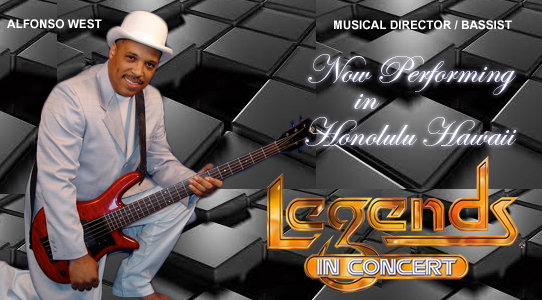 You can get my song obama Got Osama the song here ↓ 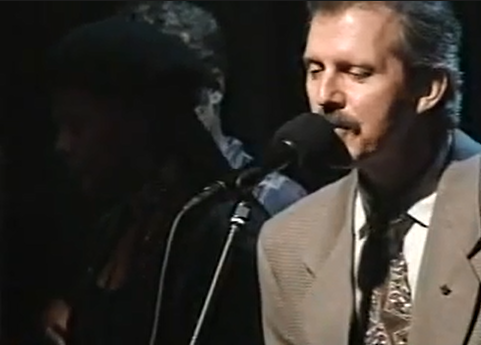